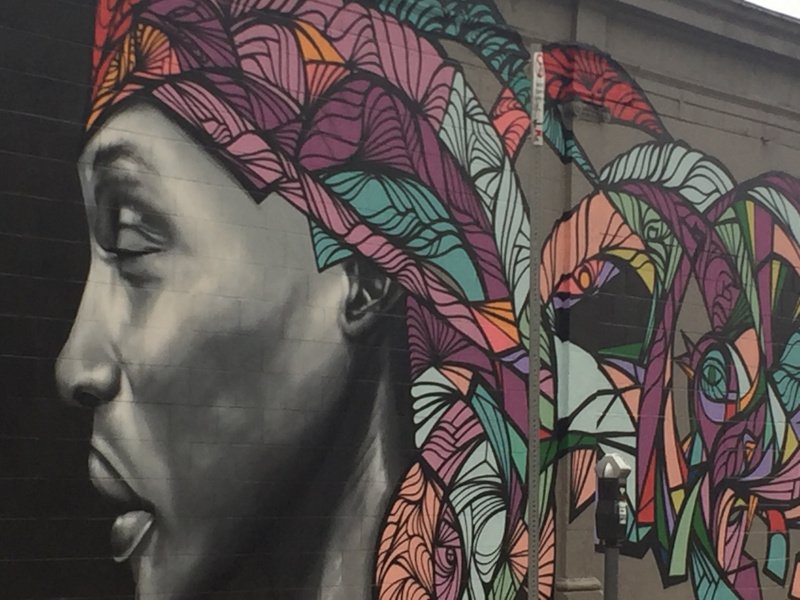 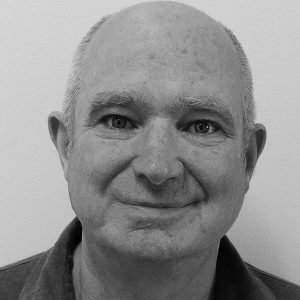 During a training at AIP’s Center for Trauma Care in Schools (CTCS), Dr. Sharon Hoover, Co-Director of the Center for School Mental Health at the University of Maryland School of Medicine, spoke about the reasons school districts were moving in the direction of being more trauma-informed.  Sharon cited recent lawsuits claiming insufficient services to students affected by trauma, including one in particular against the Compton, CA Public School.

This resonated with CTCS staff because we had learned about this lawsuit while at the 9th National Summit for Trauma Informed Schools during the keynote address by Mark Rosenbaum, JD. As the lead attorney in this case, he described how the suit grew out of a story in which a homeless high school student in Compton Public Schools was discovered living on the roof of Dominguez High School.

As I was preparing for an upcoming CBITS training that CTCS will be hosting in October, I did some research in order to have details about the broader Compton lawsuit, and this student in particular.  I found an NBC Los Angeles article that described the circumstances of Peter P., the Dominguez High student.  He was a survivor of domestic sexual and physical abuse and was homeless, following years of intermittent placement with his siblings in child protective services.  He had been living on the roof of the school for two months.

He also writes about his situation in an Impact Fund blog.

“Last spring, I was kicked out of my house. With nowhere to go, I started sleeping on the roof of the cafeteria at Dominguez High School, where I was a student. After several months sleeping on the roof, I got in trouble and got suspended. I didn’t want to miss school because it was the most stable place I had to go to at the time, so I went back to class the next day. The principal saw me and threatened to call the police if I didn’t leave the campus. He knew I was sleeping on the roof, multiple administrators did, but they didn’t offer any help, they just told me to leave and threatened to have me arrested for trespassing.”

His suspension does bring into sharp focus the obvious need for schools to ask students “What happened to you?” rather than “What’s wrong with you?” And it certainly raises the question of the wisdom and effectiveness of exclusionary discipline for students affected by trauma.  Despite knowing that he was homeless and living on the roof, there was a lack of protective action, a sort of conspiracy of silence to look the other way on the part of school administration about his circumstances.  It took his breaking a school rule – as youth with trauma often do – and then coming to school while suspended to get the concerted attention of the school authorities – and then only to threaten arrest rather than to ask, “What happened to you, and how can we help?”

Included in the NBC article is a 3-minute interview with Peter P.  He speaks movingly about his circumstances, the necessity of living on the school roof for safety, and the effect that his experiences (and the experiences of all the other students in the school district affected by traumatic events) have on the ability to attend to the demands of school.  What is most striking to me however, is that despite the horrendous obstacles he has faced, he speaks with a hopefulness for a better future for himself, for his school, and for other youth in similar circumstances.  His resilience is inspiring – and reminds us to look beneath the surface of student behaviors to their root causes, and be prepared to advocate for ways to help them change whatever is driving them.

It is also encouraging to learn from Attorney Rosenbaum that Compton Unified School District is negotiating a settlement to the case that includes providing increased services for students affected by trauma.  But as Annie Hudson-Price, a participating lawyer in the suit from Public Counsel, has stated, “You can have all the mental health support you want, but if there’s not a whole-school approach that includes training and alternative disciplinary resources, then that student is going to leave that mental health session and go right back into that environment where they’re going to be retraumatized or their trauma is not going to be understood.  They’re just going to be kicked out again.”

Peter P’s inspiring resilience should have the last word:

“Last summer, I became the lead plaintiff in a lawsuit…against the Compton Unified School District in order to create a trauma-sensitive district that supports its students and teachers. I am part of this lawsuit because I know what students are going through, I know they aren’t acting out because they are ‘bad kids,’ and I know how meaningful it is when an adult provides you support and safety. I am part of this lawsuit because I love my home of Compton, but I know Compton can do better.”

You can watch and hear Peter P. here.