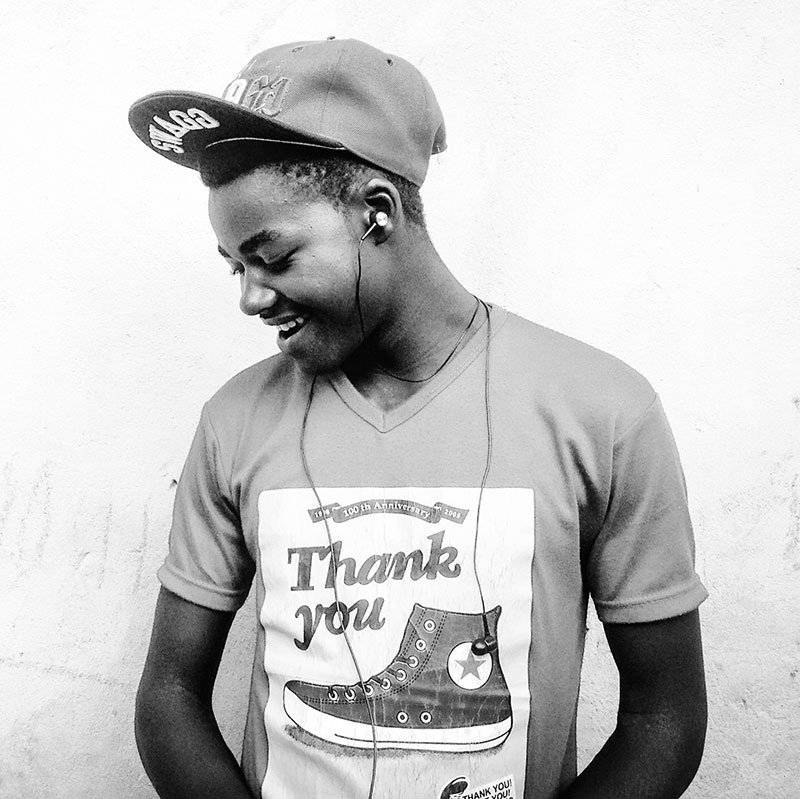 AIP is the first licensed provider in Massachusetts of Multisystemic Therapy (MST), a research-proven and cost-effective mental health treatment approach for youth with serious behavioral problems. Through our MST program, AIP provides home-based MST treatment for youth ages 10 to 18 in Boston, Massachusetts, and the surrounding towns of Revere, Everett, and Chelsea.

AIP is also the first licensed provider of Multisystemic Therapy for Problem Sexual Behavior (MST-PSB) in Massachusetts.  To learn more about this specialized adaptation of MST, click here.

In 2006, the Boston Public Schools asked AIP to launch a Multisystemic Therapy Program for students with delinquent and unmanageable behavior from ten public schools in the Dorchester/Roxbury and Jamaica Plain neighborhoods of Boston. AIP’s MST team was developed to be the most treatment-intensive component of the school district’s multi-pronged Safe Schools/Healthy Students federal grant initiative, a continuum of supports and services to reduce the high rates of disengagement, anti-social behavior, and school failure in these ten schools. With this start, AIP became the first MST provider in Massachusetts.

MST is a pragmatic, goal-oriented, family- and community-based treatment that addresses the causes of serious anti-social behavior in youth who are at high risk for out-of-home placement. MST focuses on the factors associated with major behavioral problems in the key systems in youths’ lives: their families, their peer networks, their schools, and their neighborhoods. Using the strengths of each system to foster positive change, MST promotes behavior change in youths’ natural environments. MST mobilizes individual, family, and community resources to support and maintain behavioral change.

How does Multisystemic Therapy work?

After a child is referred to AIP’s Multisystemic Therapy Program by the school or by the Massachusetts Dept. of Social Services and the family has consented to treatment, a social worker from AIP’s MST team visits the family 2 to 3 times weekly for 3 to 5 months. Family members help their MST therapist to design their MST treatment plan. Home visits remove barriers to accessing services, provide families with intensive services, facilitate family involvement in treatment, and promote long-term maintenance of positive changes. Between visits, the social worker consults with trained MST supervisors through a structured process that ensures adherence to the MST treatment model.

The “multisystemic” element of MST refers to the network of interconnected systems that surround each youth (family, peers, school, neighborhood). The research is very clear that repeated juvenile offending is caused by difficulties in these four systems:

For this reason, MST interventions focus on key aspects of these areas for each youth served. Intervention may be necessary in any one of these systems or in a combination of them.

MST focuses on changing the known causes and risk factors for offending behaviors. These factors include characteristics of the individual youth, characteristics of the child’s family, peer relations, school functioning, and the neighborhood. At the same time, MST builds protective factors. For example, MST helps families to develop natural support networks. MST services are individualized to the family’s strengths and weaknesses, addressing families’ needs comprehensively.

This is done by mobilizing individual, family, and community resources that support and maintain the long-term behavioral changes that occur during MST treatment.

Develop a natural support network of extended family, neighbors, and friends to help caregivers achieve and maintain such changes.

Specific treatment techniques that facilitate these gains are integrated from therapies with the most empirical support, such as cognitive behavioral, behavioral, and pragmatic family therapies.

MST is an Evidence-Based Practice

MST is a well-validated treatment model (Kazdin & Weisz, 1998), with 16 published outcome studies (14 randomized, two quasi-experimental). MST is the only family-focused and community-based treatment program for youth with delinquent and unmanageable behavior that has been the focus of several major research studies and has demonstrated clinical- and cost-effectiveness for youth with complex emotional, social, and academic needs.

Highlights of the Research Results

The first controlled study of MST with juvenile offenders was published in 1986, and since then, three randomized clinical trials with violent and chronic juvenile offenders have been conducted. In these trials, MST has demonstrated long-term reductions in criminal activity, drug-related arrests, violent offenses, and incarceration. This success has led to several randomized trials and quasi-experimental studies aimed at extending the effectiveness of MST to other populations of youth presenting serious clinical problems and their families.

Evaluations of MST have demonstrated:

Summary of the Research Supporting These Findings

Follow-up studies with children and families two years after referral (Henggeler, Melton, Smith, Schoenwald, & Hanley, 1993) and four years after referral (Borduin et al., 1995) supported the long-term effectiveness of MST. Despite its intensity, MST was a relatively inexpensive intervention, with the cost per client being about one-fifth the average cost of an institutional placement.

Another follow-up study (Schaeffer and Borduin, 2005) examined the long-term criminal activity of 176 youth who had participated in multisystemic therapy in a randomized clinical trial. Outcomes from this study indicated significant reductions in arrests and days spent in out-of-home placement.

If you would like to read more about the research base for Multisystemic Therapy treatment, please go to www.mstservices.com for general information and www.musc.edu/fsrc for more in-depth coverage.